Buttons were used as decorative ornaments long before they became synthetic everyday clothing fasteners, connecting one piece of material to another. Prior to the more common (usually) plastic buttons of today became the norm, buttons were crafted from sea shells, bone, ivory, wood, leather, porcelain or metal, they were hand made and could be covered in precious silks and linens or hiding a secret compartment for contraband. Buttons were hand-painted, enameled, stitched, crocheted, carved or cast.

Art Aviso Artists were supplied with a curated panel of 6  buttons, chosen for them by Art Aviso, which were to form the inspiration of a circular or spherical artwork.

The buttons were purely the inspiration for the colour, texture and shape of the artwork the subject matter was entirely up to the Artist. 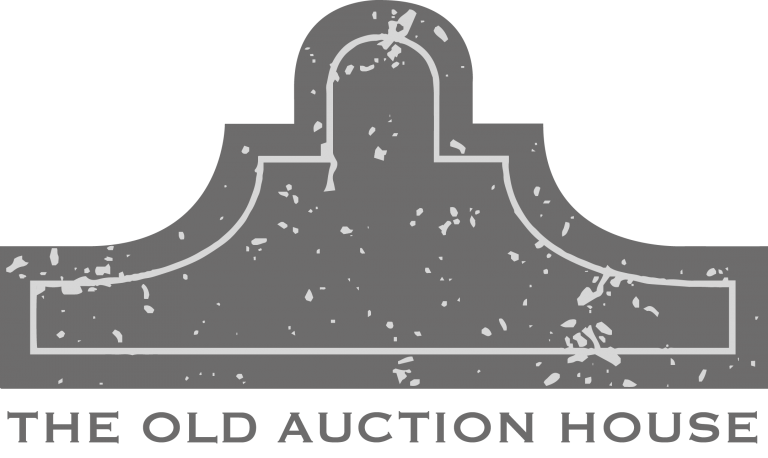 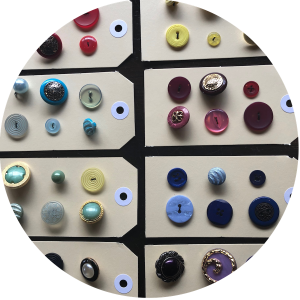