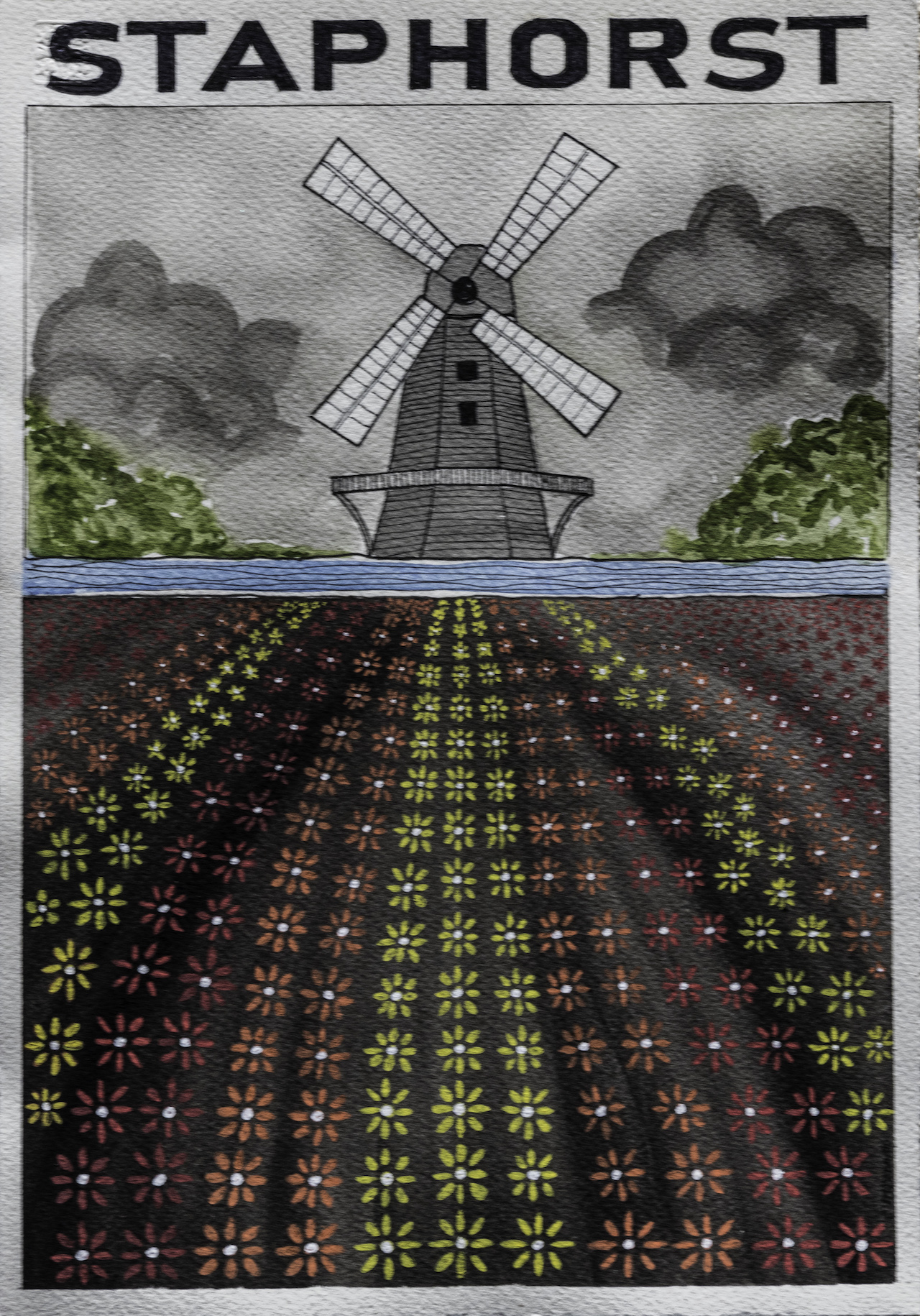 When I first read the Newnes’ Pictorial description of Holland (as it was known as at the time), it was described as the land of tulips, dykes, canals, and windmills, so I considered the travel posters of the 1950-60’s that advertised exotic international destinations.
The description of Holland was clichéd and included references to the highly recognisable Dutch national dress. In my research into the traditional costume I discovered Staphorst.
The Dutch town of Staphorst is a traditional village in the east of ‘Holland’. It is a very close knit and pious community. Is also the one place that women can still be seen in traditional peasant costumes – long skirts and flower-patterned blouses and caps. The costume is best known for what is called ‘stipwerk’, or ‘dot-work’. Parts of the costume are made out of black fabric decorated by floral patterns of different coloured dots, usually the primary colours. The typical dotted patterns were often made by the women themselves, and were created with the heads of nails in a block of wood and fabric paint.
So, in this work, I have combined the typical images – windmills, canals and flowers with a traditional dot design into a travel poster reminiscent of the infancy of international travel.

Chris Aspland is a Victorian artist, based at Le Studio Art Space, Mordialloc.
She completed her Diploma of Visual Arts in 2013 at the CAE with a major in Painting.

She has participated in group shows with Leah Mariani, 2018 and another in 2019 with Christine Lewis.

Her work is represented in private collections Australia wide.

She paints predominantly in oils with a limited pallet. Her work is mostly themed on community connections and personal interactions with have a sense of fun and nostalgia. She works to fully explore her chosen subject. She also enjoys sketching and participates in community paint outs, life drawing and urban sketching.

At the beginning of social isolation, she had just completed a body of work for an upcoming exhibition. The cancellation of that show completely flattened her, and she found it hard to concentrate and get motivated. So this challenge was a perfect way for her to regain some normality and routine. It also gave her an opportunity to work with different ideas, materials and mediums.

Chris was provided with the following page from Newnes’ Pictorial Knowledge Encyclopedia: 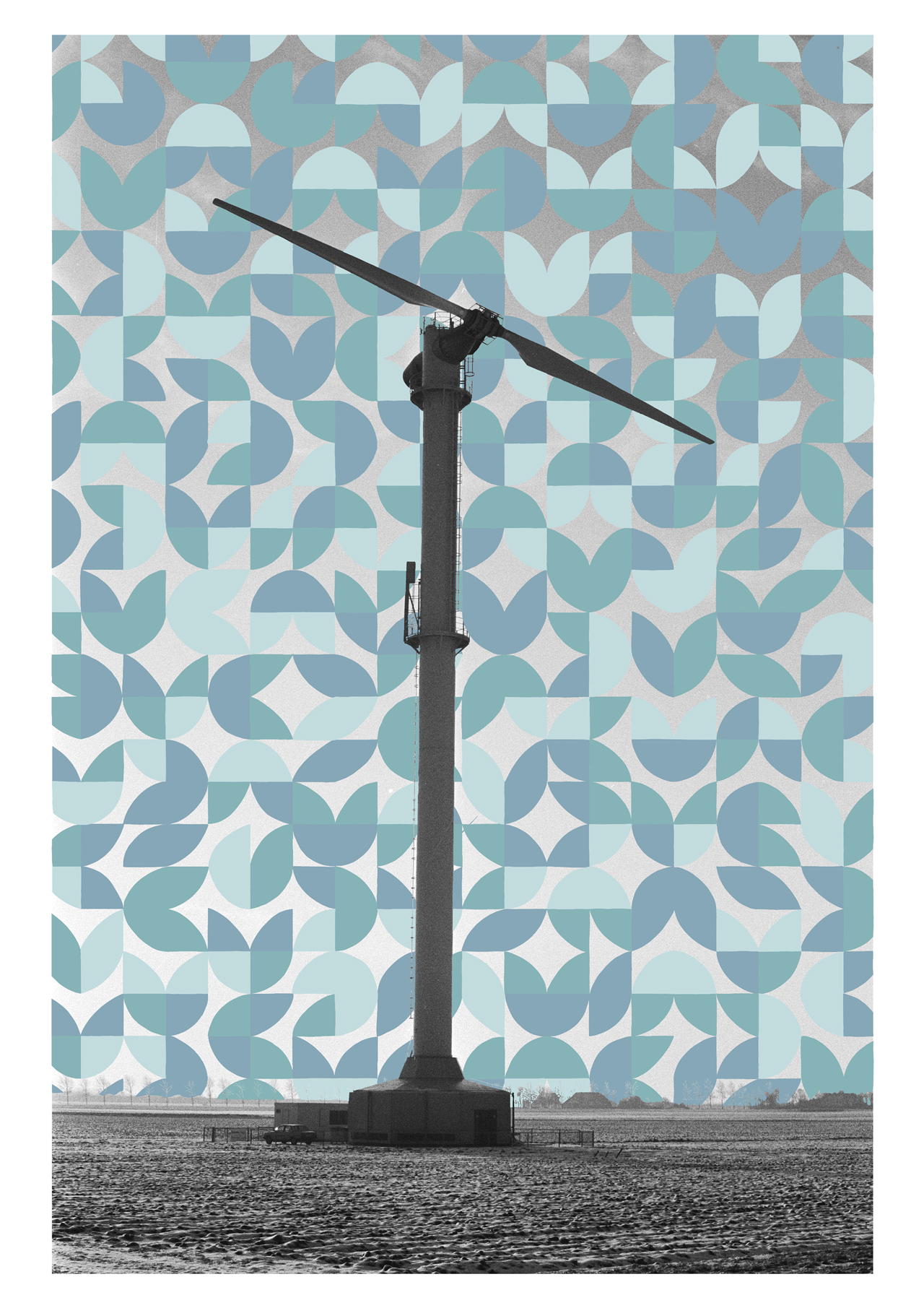